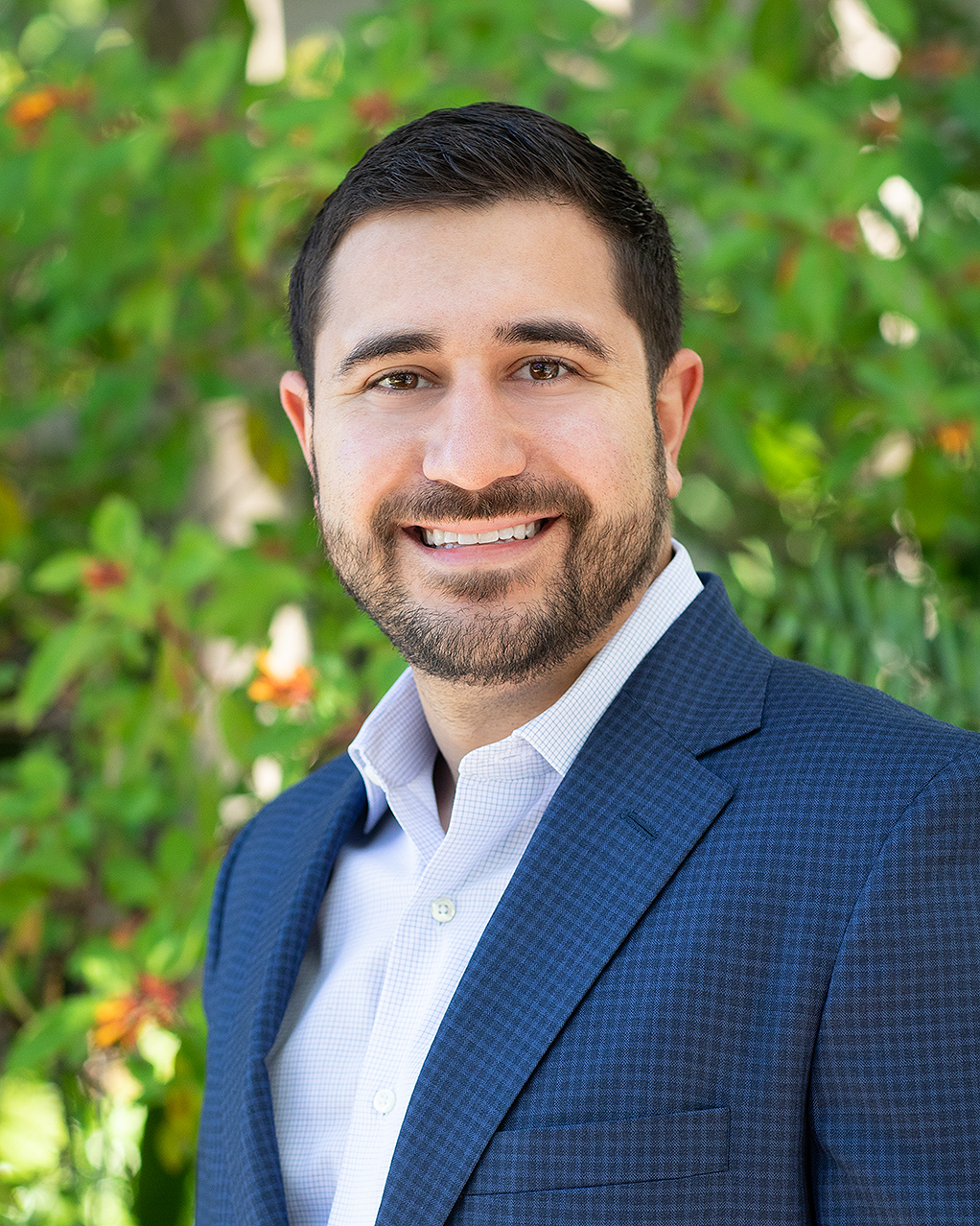 Some people are lucky to find their life’s calling early, and that has certainly been the case for real estate agent Zach Rosen. Starting with an internship under one of Southwest Florida’s top brokers, Zach his first even before graduating from Florida Gulf Coast University with a degree in marketing, and has gone on to close over $50 million of business in less than a decade of full-time practice. A native of Fort Lauderdale, Zach has embraced life in Southwest Florida, calling Bonita Springs home. He maintains membership in the Bonita Springs Estero Association of Realtors, and received that organization’s Golden Bear award for volume of homes in 2015, 2016, and 2017, and the Platinum award in 2018. He has previously been recognized as a rising star in the industry and has achieved status as a top producer.In Zach, you will find an especially skilled negotiator—putting to good use his twice undefeated state champion debate skills! Recognizing that a real estate transaction of any kind can be an emotional rollercoaster, Zach is motivated by the people he meets, hearing their personal stories and goals. Zach is proud of the relationships he develops with the buyers and sellers he represents, which have earned him dozens of 5-star client testimonials. Zach is equally proactive about utilizing all the technological and marketing resources at his disposal. With award-winning skills, passion, and good humor, Zach will get the job done for you. Personally, Zach prioritizes time spent with family, enjoys staying fit, volunteers in the community, and is a competitive poker player. He appreciates the chance to mentor and work with his peers, and is constantly striving to grow his own expertise.

Zach Rosen can be reached via any of the following methods:

From START TO FINISH Zach handled the entire transaction SEAMLESSLY! This was my very 1st home purchase, as a single mom of 4 boys, I was very excited, and nervous as well. Zach took meticulous care of us and made this dream become a reality! Will DEFINITELY use again and of course have recommended to all. THANK YOU ZACH!! The boys and I LOVE OUR NEW HOME!!!